So here it is ....
"Fire Walk With Me" is our last collective breath, recorded, mixed and mastered by Fabian Schulz at Machines of Sleep and finally pressed on a one-sided 7inch vinyl, that we share with our malaysian friends in Piri Reis. Coverartwork by the mighty Rodrigo Almanegra. Thanks to all involved people making this release happen. 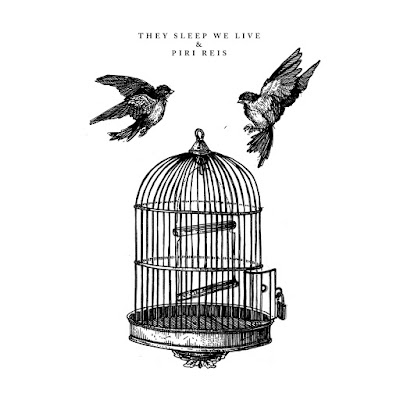 We uploaded the song on our bandcampaccount, have a listen here:
https://tinyurl.com/ycpvatgk

You can get your copy through one of these lovely recordlabels:

They Sleep We Live was our passion, outlet and possibility to express ourselves from 2014 to early 2017. We thank all people that helped us to accomplish the things we did during this time. That includes our families and friends, as well as all the lovely labels, each band we played with or even share a release with and for sure all people, who set up a show and gave space to the noise that we call the soundtrack of our lives. This chapter is written, further will follow. Our rebellion isn’t laid to rest with this band.

They Sleep We Live is done.

Before the fire goes out, we have to announce heartbroken, that we decided to dissolve and part ways with tswl. 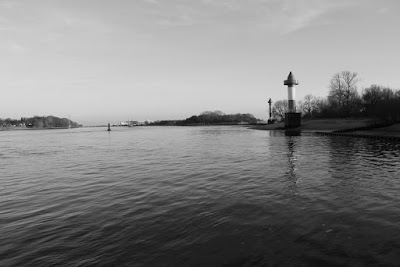 In the time from August 2014 till our last show in January 2017, we had a wonderfull time. This band was always a collective of three and later four people, that shared an idea about making music, taking a stand considering certain points and shared the common passion towards a diy-based music-culture.

People and coherent dynamics are a stable challenge and we prefer to split up on good terms, before we are facing our own maquerade.

With this beeing sayed, our deepest gratitude goes out to our friends and families, Axel at Pike Records, Dave at Zegema Beach, Tim at Dingleberry, Melli and Peter at Koepfen Records, Arwith at Framecode Records, Dennis at Tief in Marcellos Schuld and Alex at Miss The Stars.

For sure we want to include Nick at Blood Of The Young as well, rest in peace forever.

Thank You Rodrigo, Vi Som Älskade Varandra Så Mycket, Piri Reis and every single Band we shared time with, Fiducia, Miss The Stars, Family Ulbrich and the Cry Me A River Fest, Claude and Coolsen Shows, as well as Else and everybody at Einfach Machen and everyone who took a note of what we do at all.

Thank you Else and everybody at Einfach Machen/Baracke Münster, as well as Nausae for letting us being part of this nice evening, that will stay in our memories for good. We played our first show with Fabian as Quartett and hope to announce further shows for the first half of 2017 during the next weeks. Beside this we'll start writing new songs for another album. 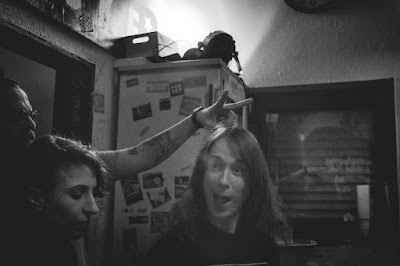 (the legend himself, what else?)
Eingestellt von THEY SLEEP WE LIVE um 05:49 Keine Kommentare:

The Line Up of our Recordreleaseshow in Münster on the 28th of January got completed. Beside Black Waves we are happy to share this evening with Nausae, tragically it is their last show ever before they break up, so safe the date and try to appear. 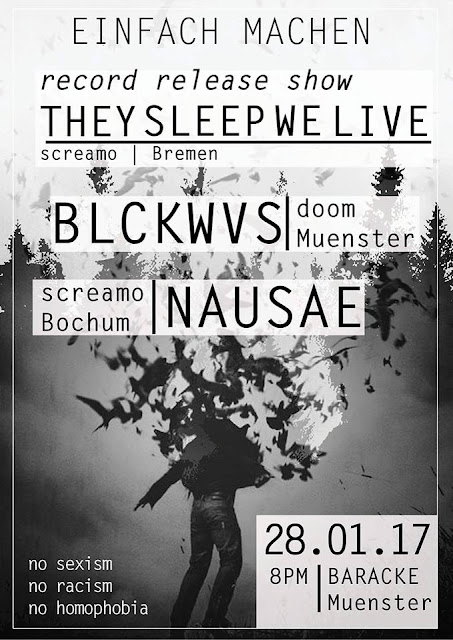 Dave at Zegema Beach records released a new Sampler that is stuffed with awesome bands from all around the place, feel free to have a listen here:  ZAMPLER #8 - I'm Doing My Part 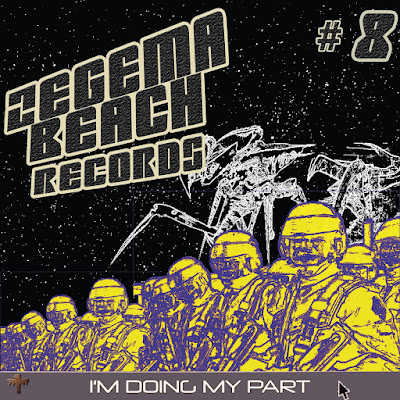 We received our share of the "escaping the measures of time" 12inch, that you can order from now on directly via our webshop. There are still some last copies of our split 7inch as well as a couple of Shirts in stock. We do international shipping and try to find the cheapest and safest way to send out your orders.

You can set your order right here:  THEY SLEEP WE LIVE - official webshop 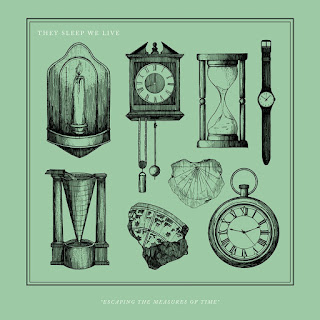 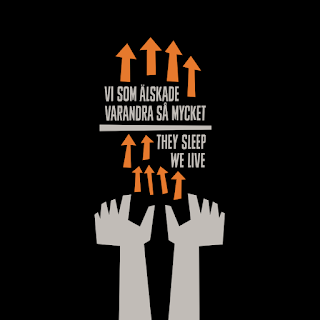 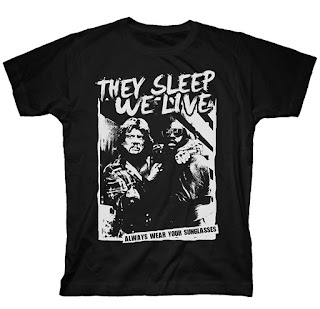 We'll play a recordreleaseshow to celebrate the release of our latest output. The show will take place on the 28th of January in Münster/Germany at the the famous rebuilt Baracke. On top of this the mighty Black Waves will play on thet evening as well. More infos to be added soon. 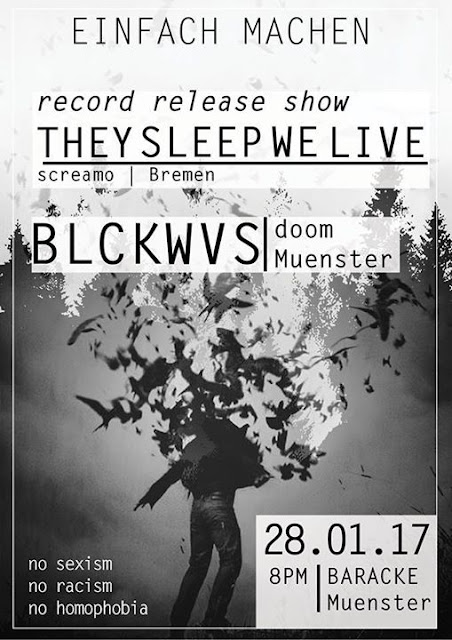